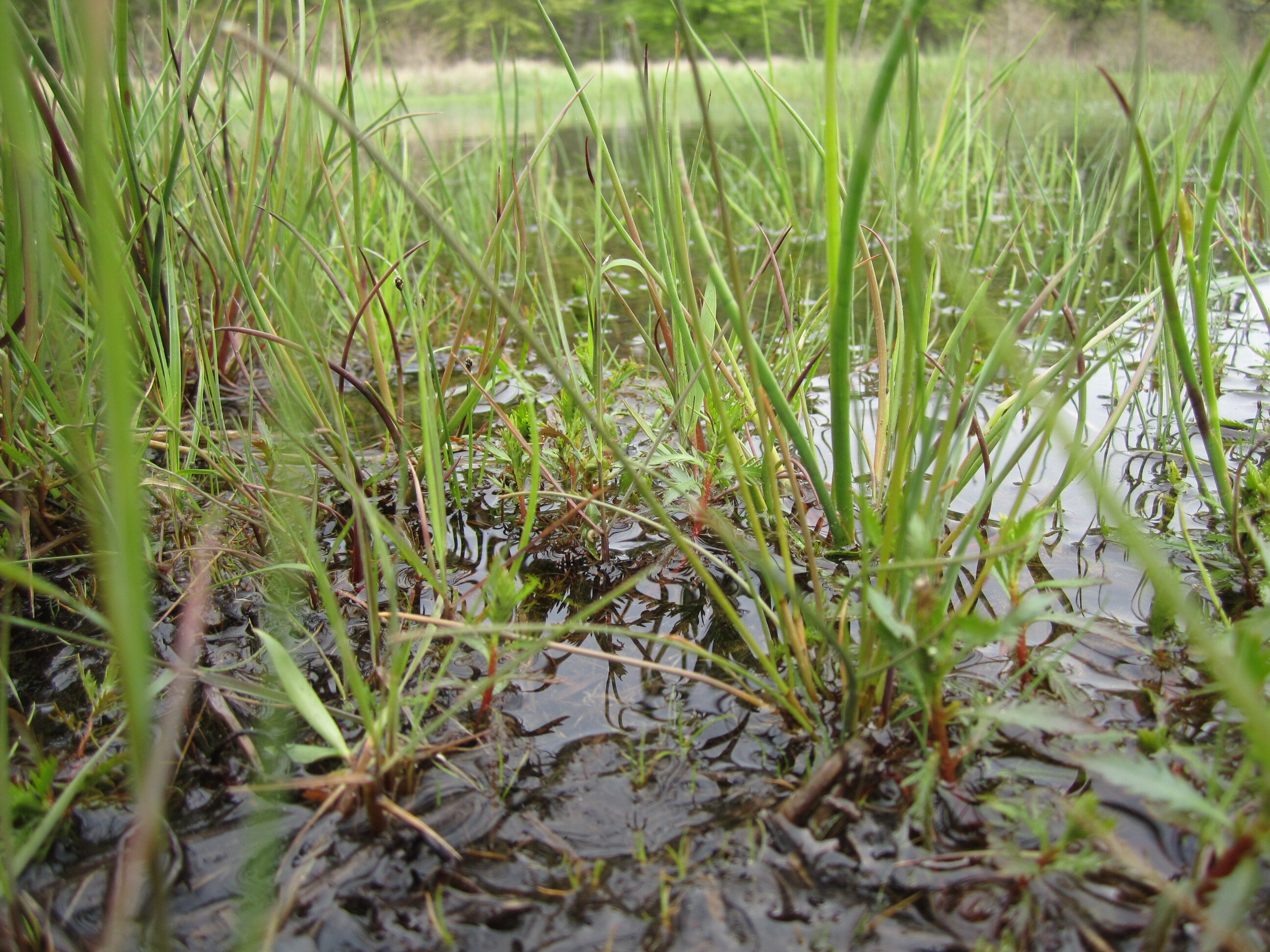 Eighteen thousand years ago glaciers–slowly moving mass ice formation which shape the land through freezing and melting–covered Michigan. During this era called the Pleistocene epoch, glaciers, similar to waves on the beach, slowly stretched south and then receded to the north. This process took thousands of years. At their peak the North American glaciers reached as far south as Cleveland. As these glaciers move, they can transform the landscape massively through erosion. Impressively, glaciers are responsible for the creation of all of the Great Lakes.

As the glaciers receded for the last time they left a few highly acidic and nutrient poor sand deposits. Thus, upon them only a very specific kind of ecosystem could thrive: a coastal plain marsh. These marshes are characterized by their unique soil and frequent, dramatic shifts in the water level. They might not be as epic as other glacier leftovers like the Great Lakes or Yosemite, but costal plain marshes are a very unique and increasingly rare ecosystem. In fact, they are considered imperiled both on a global level and state level according to the Michigan Natural Features Inventory.

Fortunately, one of these gems is here in Berrien County. Grand Beach Marsh Nature Preserve is nestled in the Village of Grand Beach. The 11 acre property, owned and managed by Chikaming Open Lands, contains a coastal plain marsh along with an oak forest, wet prairie, and sand prairie. The property is home to an impressive twenty-one rare species and features a hiking trail for visitors to access the preserve.