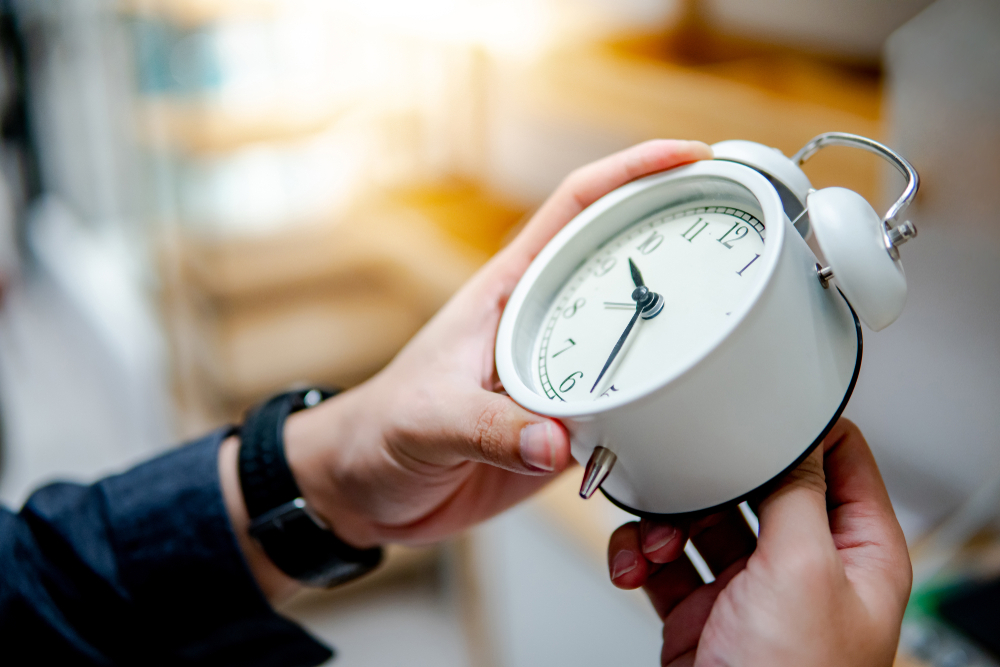 It's time to set the clocks back this weekend. We don't love the end of daylight saving time, which officially happens this Sunday at 2:00 a.m. Enter the long, dark nights of winter, where you feel like you should be in bed by 7:00.

Is the time change really necessary? Why do we do this twice a year?

Well, the answer seems to be energy conservation. The Department of Transportation, which is in charge of daylight saving time, says it saves energy, reduces traffic accidents, and curbs crime. But other studies point out that increased use of air conditioning in the summer, plus the health impact of lost sleep negates these benefits.

Daylight saving time didn't become a permanent standard in the U.S. until 1966 with the passage of the Uniform Time Act, which set in place the system we know today, with clocks going forward an hour at 2 a.m. the last Sunday in April, and setting back at 2 a.m. the last Sunday in October. The time changes have since evolved to happening the second Sunday in March and the first Sunday in November-- this new iteration was not to save energy, but in part to give trick-or-treaters an extra hour of daylight to make their rounds.

And we would be remiss if we didn't point out that during the energy crisis in the 1970's, the federal government DID enact permanent daylight saving time. It lasted 16 months-- people HATED it. It was the dark mornings that did it in. I think we here in western Michigan, about as far west in our time zone as we can get, can relate. Imagine sunrise at 9:00 a.m. in December. No thanks.

So, on Sunday evening when you're staring into the dark void and feeling sad, just remember that it might be a little easier to get up on Monday morning!