Home Blog From the Weekend Alert Archives: Why Do Leaves Fall? 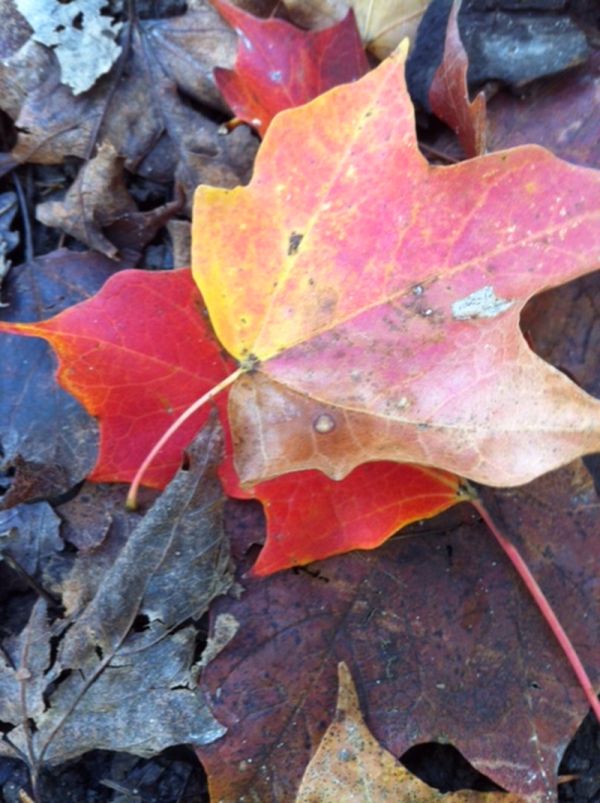 From the Weekend Alert Archives: Why Do Leaves Fall?

You may think it's because of the wind, or the cold weather. That's only a small part of the answer. Leaves don't really fall, the trees proactively expel them, using cellular "scissors." For a really interesting and detailed explanation of this process, listen to or read this story from NPR's All Things Considered.

In the report linked above, Peter Raven, president emeritus of the Missouri Botanical Garden and a renowned botanist, describes the leaves as a tree's "kitchen staff," making food for the tree. As the weather gets colder, food production slows down, so the tree makes the decision to let its staff go rather than keeping them on with nothing to do. If the tree were to keep its leaves, it risks that an early thaw followed by a re-freeze would mean a dead kitchen staff, and as a result, a dead tree. Better to just get rid of them and make new ones in the spring.