Parking: A gravel parking lot is located at the entrance on Lakeside Road.

The Edward and Elizabeth Leonard Wildlife Preserve protects 108 acres along Lakeside Road in Chikaming Township. The property consists of mature woodland, wetlands, and agricultural land. It is located in close proximity to other nature preserves including Chikaming Township Park and Preserve as well as the Merritt Family and Younger Family Preserves. Protecting natural areas in close proximity like this creates “greenways” that are beneficial to wildlife. Additionally, preserving active farmland protects both the prime soils and the farming tradition.

The Leonard Wildlife Preserve is a prime example of a common story in rural Michigan: the interaction between farms and forests. Aerial photos indicate that much of the property was in agricultural production by the 1930s, and the forests were left in ravines, wetlands, and untillable land. Some of that land is still in production today— roughly 25 acres is farmed each year. A portion of the property to the west hosted two orchards that were abandoned in the 1980s. Since then, the forest has been slowly reclaiming the former orchards, and the young trees growing there are evidence of a process called succession. The northern third of the Preserve has not been farmed since at least the 1930s (if ever), which has allowed a mature forest to develop with trees that are likely well over 100 years old!

Donated by Elizabeth Leonard Rould in 2018, the Preserve is named in honor of Elizabeth and her late husband, Edward. Elizabeth wanted to make sure that others, both young and old, would be able to enjoy the property in the same ways she had: walking in the woods and observing wildlife. Additional assistance for the acquisition was provided by The Pokagon Fund.

Want to learn more? Check out our blog on this property.

Pictured to the right is the winner of our 2022 #COLfallphotos contest.

This preserve was acquired in part with funding from The Pokagon Fund. 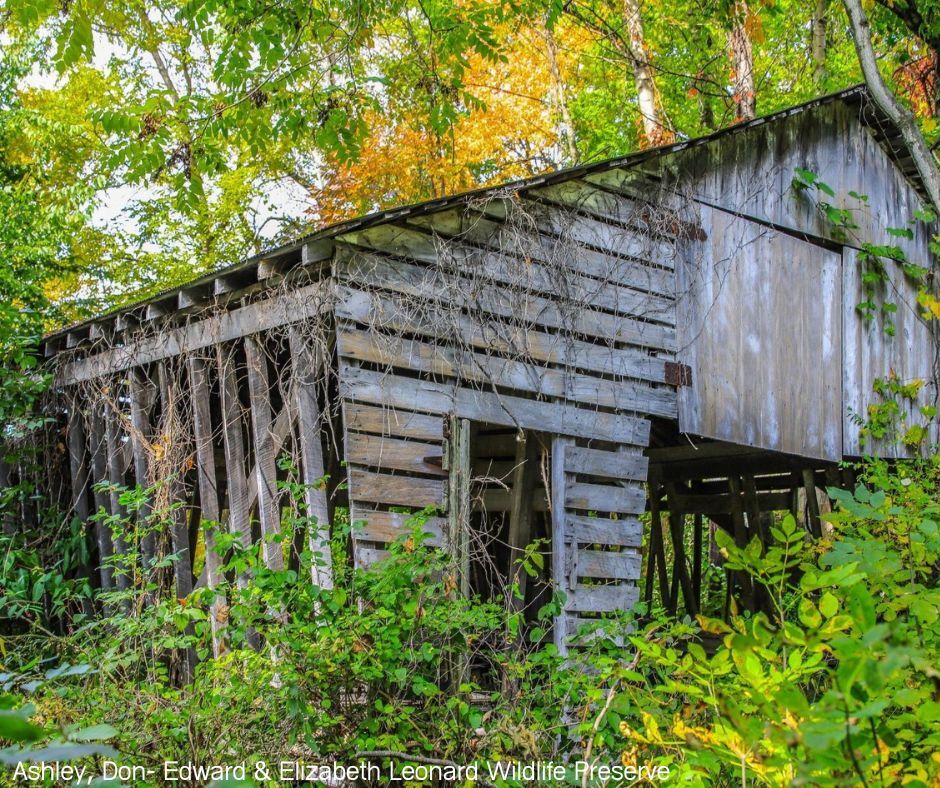 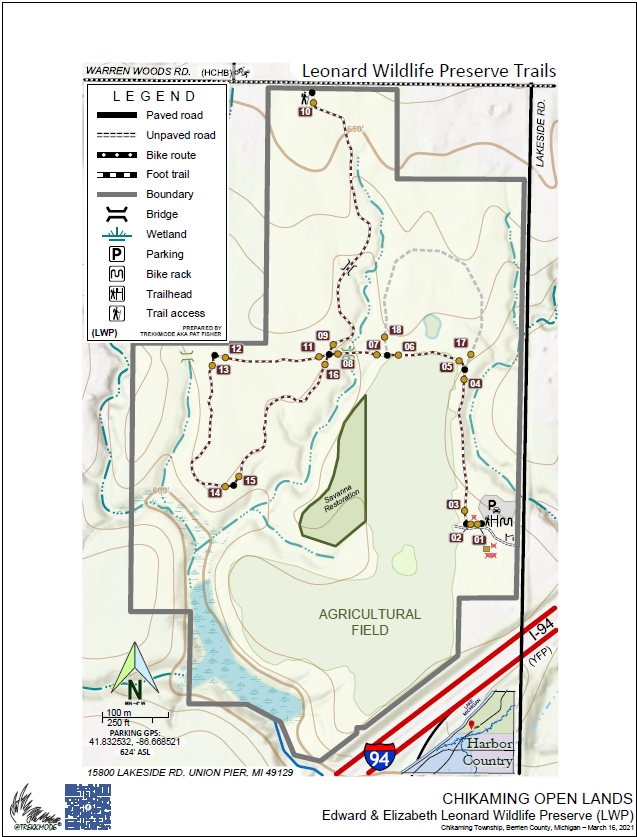