Chikaming Open Lands acquired its ninth nature preserve, a 34-acre parcel of land on East Road on September 18, 2014. Plans for the new preserve include recreational improvements to allow public access and create a natural rest area catering to road cyclists.

The property is directly adjacent to Robinson Woods Preserve, an 80-acre wooded preserve also owned and managed by COL. “This property features a nice mix of woods and wetlands, and it creates a permanent buffer to Robinson Woods,” says COL Executive Director Chris Thompson. “Most important, COL has extended a significant greenway and wildlife corridor in Chikaming Township.” Also a part of the new land acquisition is the John Markley Drain, which flows into Robinson Woods and eventually empties into Lake Michigan.

The property was acquired with 50 percent of the funding coming from a combination of private contributions and a grant from The Pokagon Fund, and the remaining 50 percent from a single donor, Susan Flynn of Chicago and Harbert. The preserve will be dedicated to the memory of her late husband, Kevin Flynn, who was a cycling enthusiast and enjoyed biking in the area. 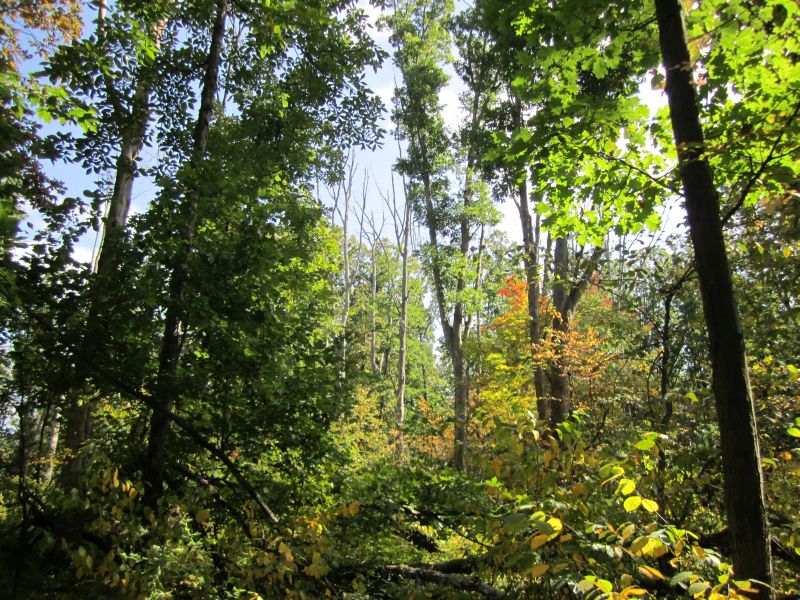